Where Christian Love Steps in… 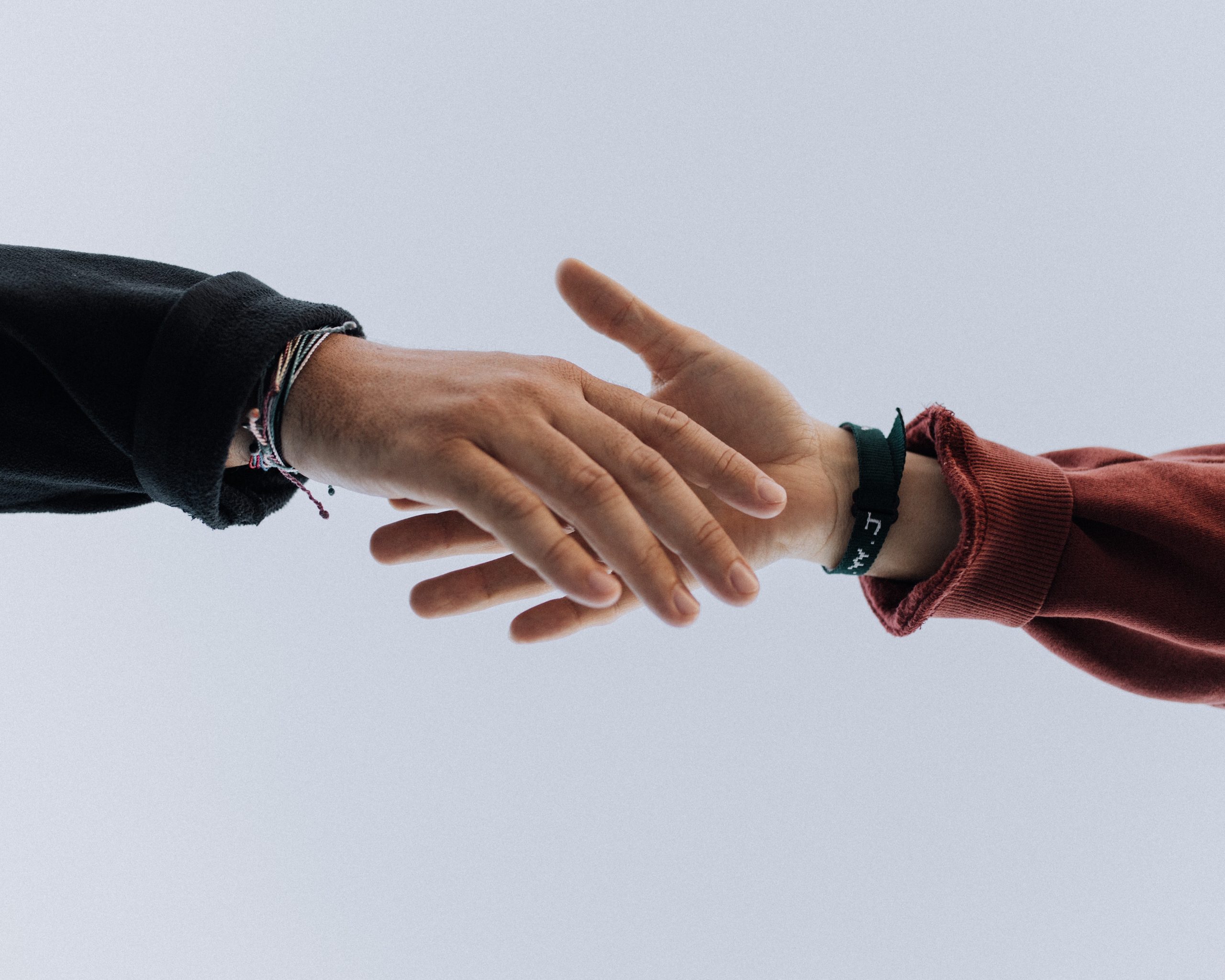 I believe that human beings can be the gentlest, kindest, and most helpful creatures, serving each other, assisting their neighbours. When times of disaster arrive, we humans pull together and support each other. The 24-hour news stations, designed to emphasize the uncommon, extraordinary, and alarming, seem to only report stories of pillaging and violence after a significant event. After the hurricane leaves and the floodwater recedes, we discover many stories of human failure built on hearsay and rumour. After Hurricane Katrina, New Orleans reports of half a dozen murders at the Louisiana Superdome; the Superdome was used as a last resort shelter. Shock rippled around the world. Months later, the Mayor of New Orleans reported that there had been no violent murders; people had died of natural causes or medical complications. People in the city had shown such remarkable resilience and support for each other, as true stories of heroic acts of kindness were eventually reported, These adverse news reports hindered external governmental support flowing into the city. However, truckloads of Christian Aid still made their way south. As one atheist remarked, I may not like those Christians or believe a word they say, but they are the ones lining up with aid.

The Christian faith compels us to be generous and sacrificial in giving and caring. The point I am making is that I am a lot more optimistic about human nature than many. Why? As a Pastor, I believe in the fallen nature of humanity and original sin, but I also believe that in all of us is God’s image. Alister McGrath, the Professor of Science and Religion at the University of Oxford, says, “Within each of us exists the image of God, however, disfigured and corrupted by sin it may presently be.” It is this image I believe makes the difference, the desire to reach out and help others. The Imago Dei, Latin for “image of God,” is crucial for our understanding of who we are as God’s loving creation. Yet, while human beings may be very good at helping those familiar to them, those from their group, we seem to be deeply suspicious, distrusting or wary of anyone who appears different in language, appearance or culture. This is where Christian love steps in, and we seek to appreciate all who have the Imago Dei. Let’s try not to build our views and opinions from dramatic sound bites and the entertainment-driven news stations but instead look to the words of or scripture: to love, serve and bless all. 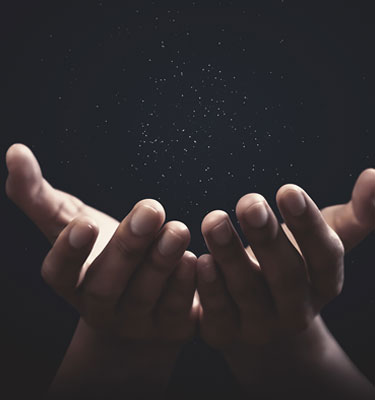